Lupe’s involvement in poker is extensive.  She is a member of many associations, and industry related partnerships. However, Lupe is best known for the companies and associations she has personally founded and developed. 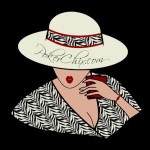 Poker Chix (Now on Facebook) – Founded in 2002, Poker Chix is the first online poker club for women. Before Facebook and other social media outlets, poker forums were all the rage. Poker Chix grew to over 2500 members and has since moved to the Facebook platform. Many women who frequented Poker Chix, are still great friends to this day. Poker chicks truly became a sisterhood.

Ladies International Poker Series (LIPS Tour) – The original poker tour for women. After 13 years, LIPS has changed it’s focus.  Now with the creation of Women’s Poker Association (WPA), the drive is to bring women into the sport of poker and open doors for women in poker rooms everywhere.

Senior Poker Tour – Senior Poker Tour (SPT) brings World Class tournaments with a variety of poker games to players 50+ around the world. SPT – For the Prime Time Player! We provide a venue to feature seior players with a traveling series of events. Each series is filled with a wide variety of games that many grew up on – Texas Holdem, Omaha 8, Stud 8, Horse, and Pot Limit Omaha. 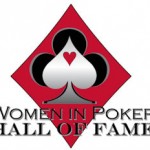 Women’s Poker Association (WPA) –  is a global membership-based, all-volunteer, professional 501c3 organization formed to promote, develop, and professionalize the advancement of women in poker by heightening the exposure of current women poker players while encouraging and developing new women players.

WPA actively advocates for women in poker. We bridge the gap between players and the industry by initiating conversations and avenues to elevate the experience of poker.

We seek opportunities to empower women thru conferences, workshops, training, networking and social events with a focus on community, education and skill development.

Poker Gives came about when many generous poker players in Las Vegas wanted to “do good” in our community. And when we say generous, we mean it. Through poker events and private pledges Poker Gives has been able to help hundreds of military families and serve thousands in the homeless community with toiletries, water, clothing and other various survival supplies. Poker Gives is an official fundraising arm of all Vegas Connected Inc programs. 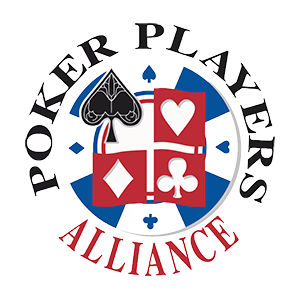 Poker Player Alliance – Nevada State Director for the PPA: The Poker Players Alliance (PPA) is a non-profit membership organization. The PPA’s mission is to establish favorable laws that provide poker players with a secure, safe and regulated place to play. Through education and awareness the PPA will keep this game of skill, one of America’s oldest recreational activities, free from egregious government intervention and misguided laws.